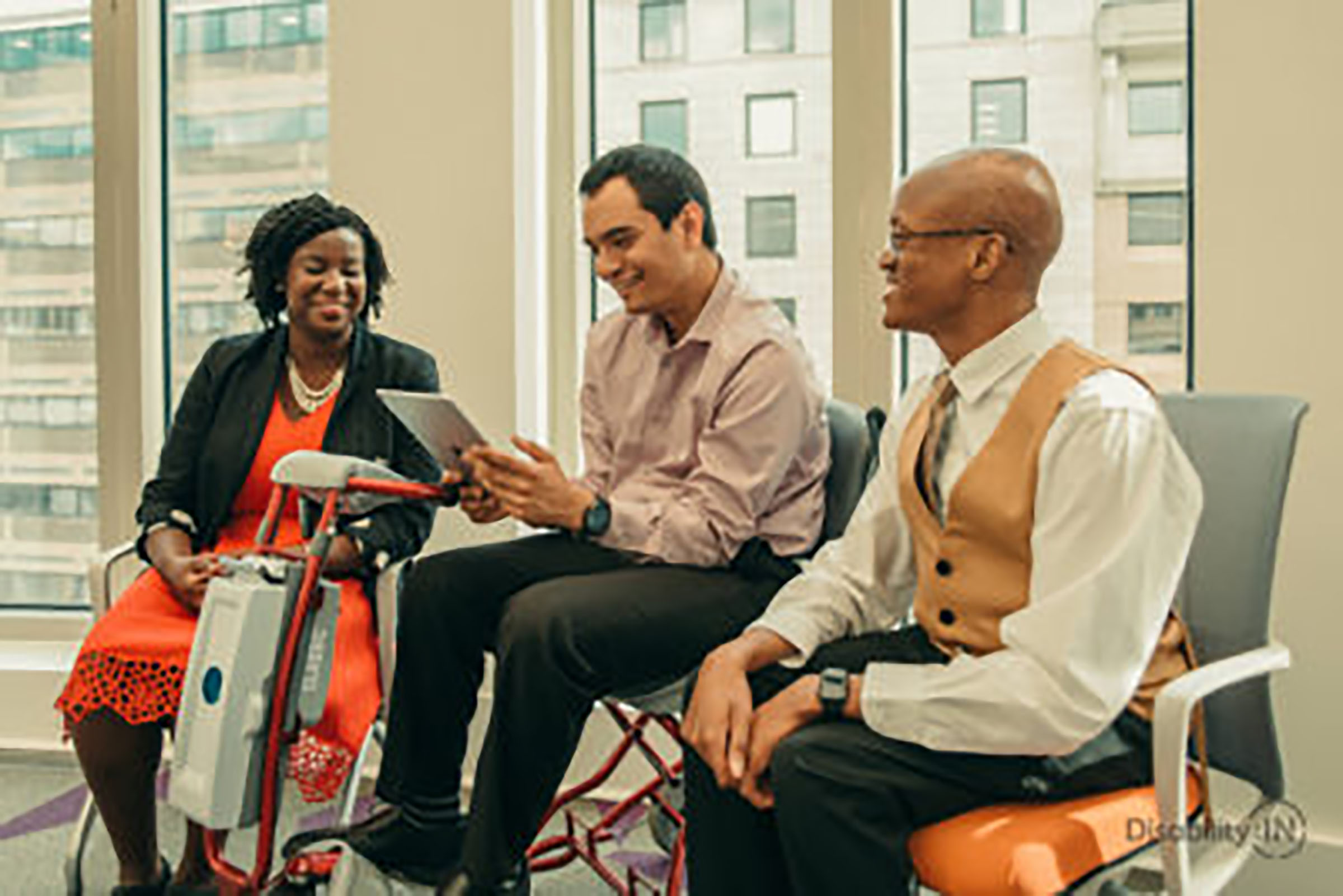 July has been an important month in the history of disability rights ever since President George H.W. Bush signed the Americans with Disabilities Act (ADA) into law in 1990. This landmark law prohibited discrimination against people with disabilities, and in July of that same year, the first Disability Pride Day was celebrated in Boston.

Disability Pride Month is an important time to honor the diversity and uniqueness of each person in the disability community and celebrate people who have disabilities. With more than 160 million people living with a chronic diseases and disabilities in the U.S., the National Health Council (NHC) is proud to provide a unified voice for people with chronic diseases and disabilities. We, along with our members, advocate for increased access to quality, high-value, sustainable, equitable, and affordable health care for all.

The long-time disability rights mantra “nothing about us without us,” is something the NHC firmly believes in. All our work is centered on making sure that people with chronic conditions and disabilities are at the center of making decisions that affect their health.

Learn about our health equity, diversity, and inclusion initiative here. Rutta: Telehealth Should Be Strengthened