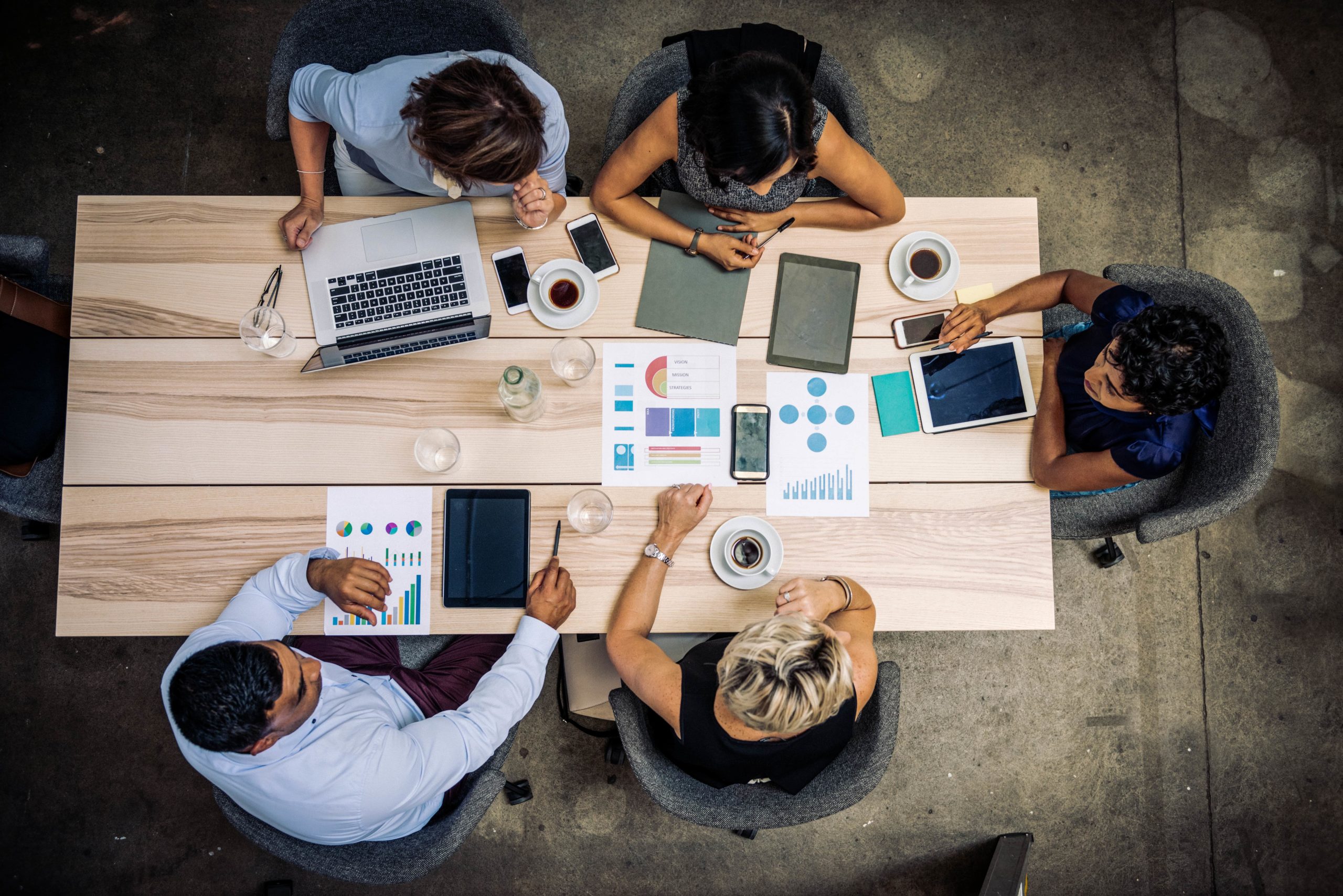 Each year, the National Health Council (NHC) conducts a Revenue Survey among our Voluntary Health Agency (VHA) members, which reports consolidated revenue for each of the NHC’s VHA member’s national office and all affiliates and/or chapters over a three-year period. Data such as campaign revenue, planned giving, grants, and online giving are collected.

Data was gathered from 72 percent of our VHA members, and the key survey findings are valuable to consider for all our members. With the COVID-19 pandemic as a backdrop, expectations across the board were for lower revenue in 2020. In last year’s Survey, we asked for 2020 projections. The projected consensus was a 16.0% drop in Total Revenue; however, they were half right. Revenue did decline, but not by as much as anticipated. Total Revenue overall decreased 8.0% between 2019 and 2020, continuing the roller coaster ride of the last several years.

One of the major benefits participating organizations receive is a personalized report that compares the responding organization to other VHA members in their revenue group and to the overall responding organization. It is our understanding that members find the report as a whole, and the personalized report in particular, invaluable for decision-making and giving their board valuable data and context. Current VHA members who would like to see the high-level overview report for all participating members, contact [email protected].